Join us for our Investor Day 2021 on Tuesday, November 9. Peter Huntsman, Chairman, President and Chief Executive Officer, will be joined by members of the senior leadership team to discuss the Company’s businesses and long term strategies. A live webcast of the event will begin at 10:30 a.m. ET. 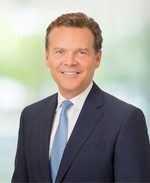 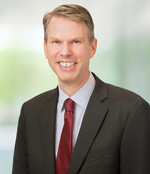 Philip M. Lister is Executive Vice President and Chief Financial Officer. Mr. Lister has held this position since July 2021. He oversees the Company’s Accounting, Financial Reporting, Financial Planning and Analysis, Corporate Development, Information Technology, Internal Audit, Investor Relations, Tax and Treasury functions. From May 2019 to June 2021, Mr. Lister served as Vice President, Corporate Development and from April 2011 to May 2019, he served as Vice President Global Finance and Strategic Planning for the Polyurethanes division. Prior to that, Mr. Lister served in various financial and business roles in Polyurethanes both in Europe and in the United States. Mr. Lister joined Huntsman in July 1999 with the ICI acquisition. Mr. Lister is a member of the Chartered Institute of Management Accountants. 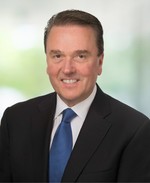 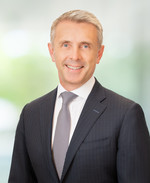 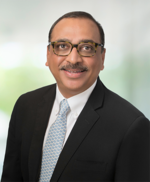 Rohit Aggarwal is Division President, Textile Effects. Prior to his appointment to this position in July 2016, Mr. Aggarwal served as Vice President and Managing Director of Indian Subcontinent since July 2015. Mr. Aggarwal joined Huntsman in 2005 and has held various positions within the Advanced Materials and Textile Effects divisions. Mr. Aggarwal left the Company in 2013 to join Louis Dreyfus Commodities B.V. as Chief Executive Officer of Asia Region, a position he held until his return in 2015. 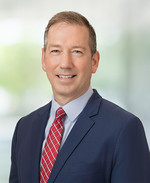 Chuck Hirsch is Division President, Performance Products. Prior to his appointment to this position in November 2021, Mr. Hirsch served as Senior Vice President, Performance Products, beginning in July 2020. He also held the title of Vice President—Commercial, Textile Effects, based in Singapore since April 2014. Mr. Hirsch joined Huntsman in July 2009 and has served in multiple roles of increasing responsibility in the Textile Effects division. Prior to joining Huntsman, Mr. Hirsch held numerous positions with International Textile Group, Ciba Specialty Chemicals and Milliken & Company. 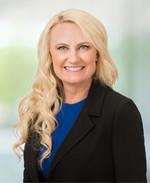